In 1865 a young girl vanished down a rabbit hole, emerging into a fantasy land which has captured the imagination of children and adults ever since. Like other 19th century novels such as Bram Stoker’s  ‘Dracula’ and Mary Shelley’s ‘Frankenstein’ , the original novel has been eclipsed by the sheer volume of spin-offs, copies  and related art-work, films and TV shows.  This exhibition is the first to try and explore how the fantasy world of Wonderland influenced the world of visual arts.

The magic  world created by Lewis Carroll is a highly visual one, populated by bizarre yet appealing anthropomorphic beasts and characters. Caroll himself drew illustrations for his books and some of these are shown in the exhibition alongside the original manuscript.  You can also see the original drawings made by the artist John Tenniel, who provided 42 wood engraved illustrations for the first edition of the novel.

Wonderland was embraced by the early Surrealists who were engaged in creating their own fantasy land in which natural laws were suspended and physical objects lost their solidity. The spirit of Alice is alive and well in paintings by Max Ernst and Salvador Dalí. Conceptual artists of the 60s and 70s, such as Marcel Broodthaer,  Joseph Kosuth, Peter Blake and Yayoi Kusama also drew on Carroll’s world of twisted logic and linguistic ambiguity.

Scale and perspective (“Drink me!”),  meaning and nonsense (“Drawling, Stretching, and Fainting in Coils”) and the perception of reality (“All persons more than a mile high to leave the court”) provide the link to contemporary art, with artists such as  Anna Gaskell, Annelies Strba and Torsten Lauschmann all on display.

In the end the sheer volume and diversity of the art purporting to have been influenced by Alice and her illogical friends can make the exhibition somewhat confusing. With its seemingly endless collection of Alice memorabilia including biscuit tins, playing cards, crockery, numerous early editions of the novel, photographs of the children Dodgson based the novel on after a punt down the river Isis, there is plenty to keep the fans entertained but the artwork itself is patchy and in some cases, just plain bad, creepy or irrelevant.

The motivation of the great man himself in photographing and spending endless hours entertaining pre-pubescent girls has been well explored and the presence of five artworks which have been declared ‘unfit for children’ suggests that this aspect of the author’s psyche has not been ignored.

The exhibition opened on  the 4th of November . If you are a fan of the female predecessor of Harry Potter or fascinated by 19th century fantasy literature you will find plenty to absorb you. If you are a lover of great art you may well be left unmoved. Ultimately, we are reminded that ‘Alice in Wonderland’ is no more a children’s book than ‘South Park’ is a kiddies’ cartoon. Don’t take the kids but take the child inside you and catch this exhibition before it disappears, like the Cheshire cat, on January 29th 2012. Visit Tate Liverpool’s website for more information. 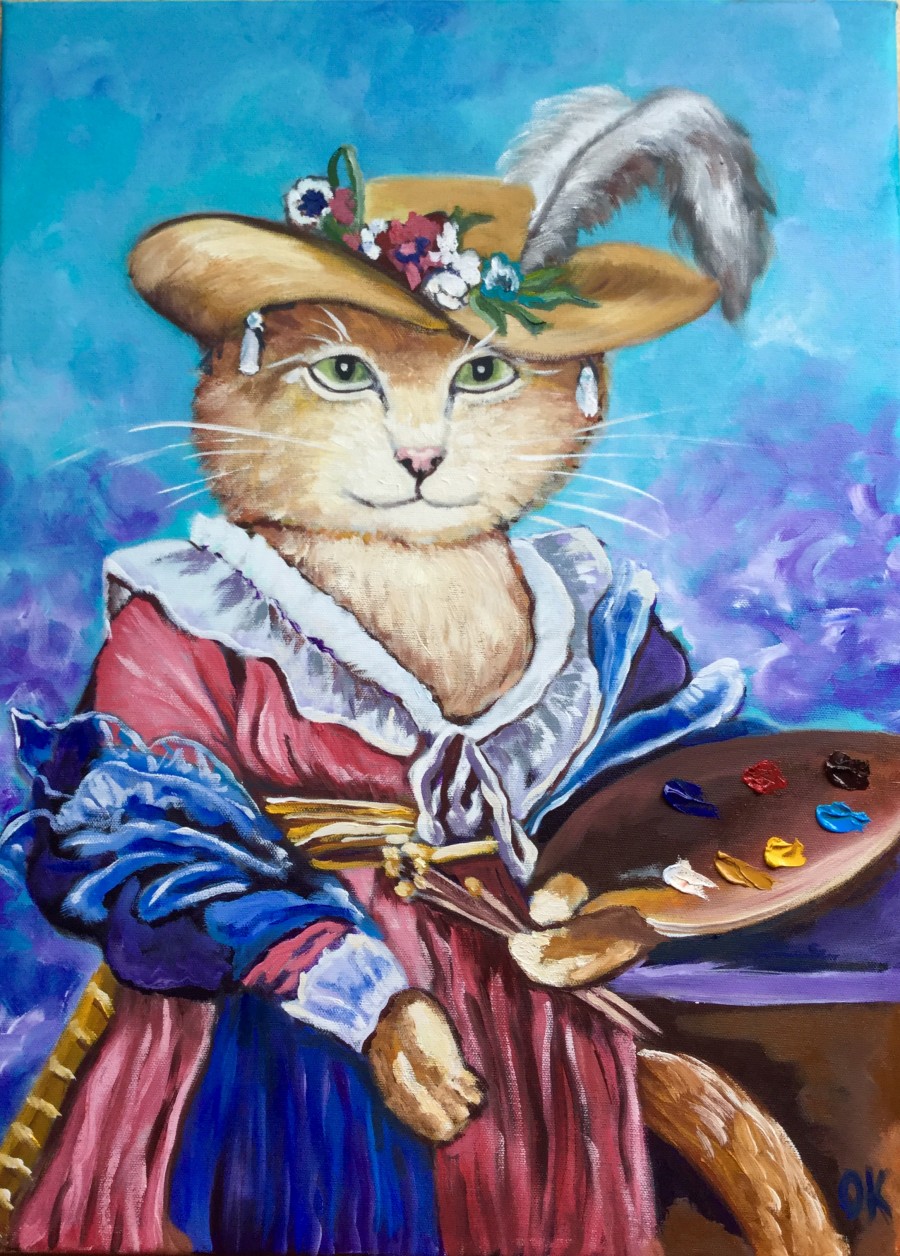 Art Exhibition Dates for Your 2020 Diary 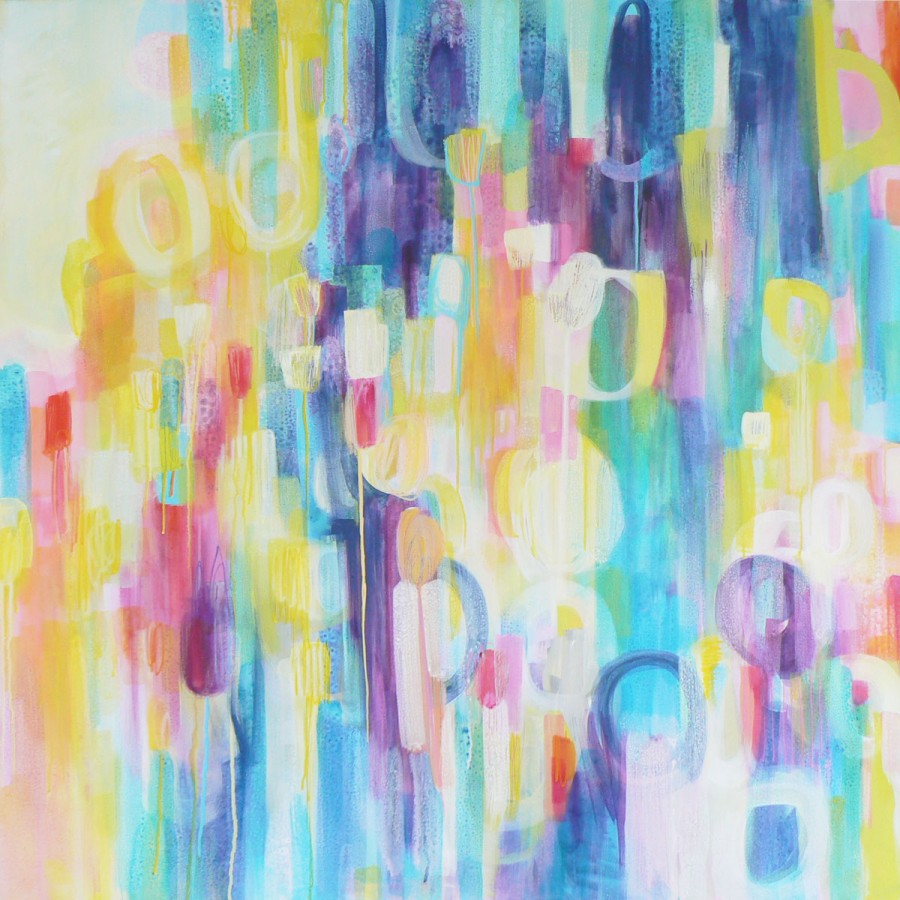 What is Abstract Art?