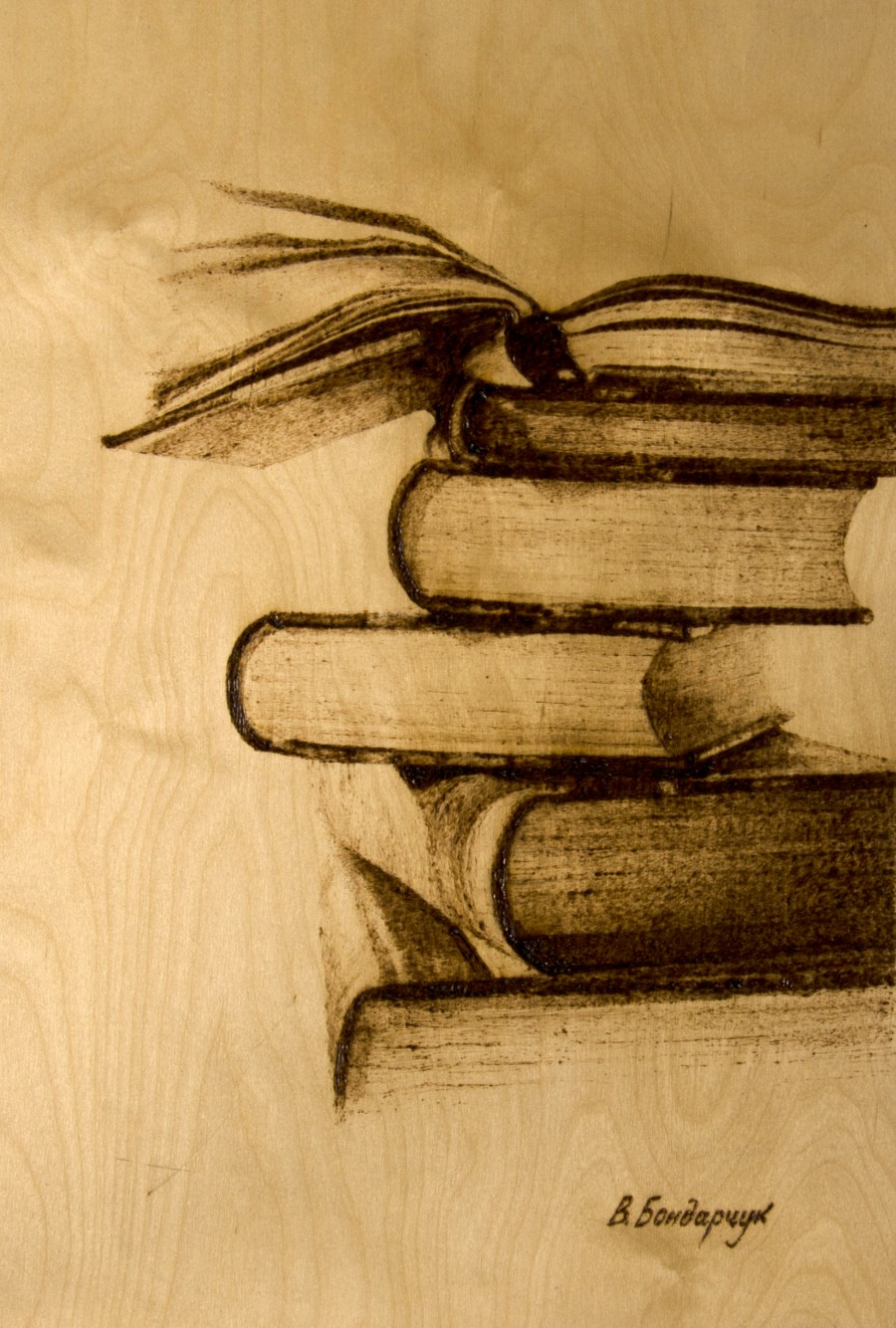 Topics explored by art are vast and numerous, but none are so open to interpretation as those pieces that have been inspired by works of literature.

One of the most inspirational and widely read books of all time, there are several famous pieces of art which have been inspired by stories from the bible.

The Last Supper by Leonardo da Vinci, The Judgement of Solomon by Nicolas Poussin and Saul & David by Rembrandt van Rijn are amongst some of the most well known and valuable pieces of art in the world and take their topics from various biblical texts.

The works of the Bard have also been the muse of many artists over the centuries, with Sir John Everett Millais’s Ophelia perfectly capturing the madness and melancholy of Ophelia after the murder of her father by her unhinged lover Hamlet from the play of the same name.

Much admired for its realism, this 1851 piece of artwork is amongst several paintings that use the ill-fated damsel as its topic.

Often regarded as a children’s book, the hidden meaning contained in the most famous piece of work created by Lewis Carroll includes themes of madness and the repression of women in modern society at the time.

Fitting well with the surreal wonderland that Alice finds herself in, who better than legendary painter Salvador Dali to create a piece that perfectly captures the essence of the story in his Mad Tea Party piece created in 1969?

The Lady of Shalott

Tennyson’s tragic 1832 poem The Lady of Shalott tells the sad tale of an Arthurian maid who is destined to view the world reflected through a mirror until she gives in to temptation by glancing directly upon Lancelot which caused the cursed mirror to crack.

John William Waterhouse captures the essence of the maid as she heads towards Camelot before the malediction kills her. This famous piece is on display at the Tate Modern and has been captivating literature and art lovers for decades.

Featured image: “Books” by Viktor. Find the artwork in our gallery here. 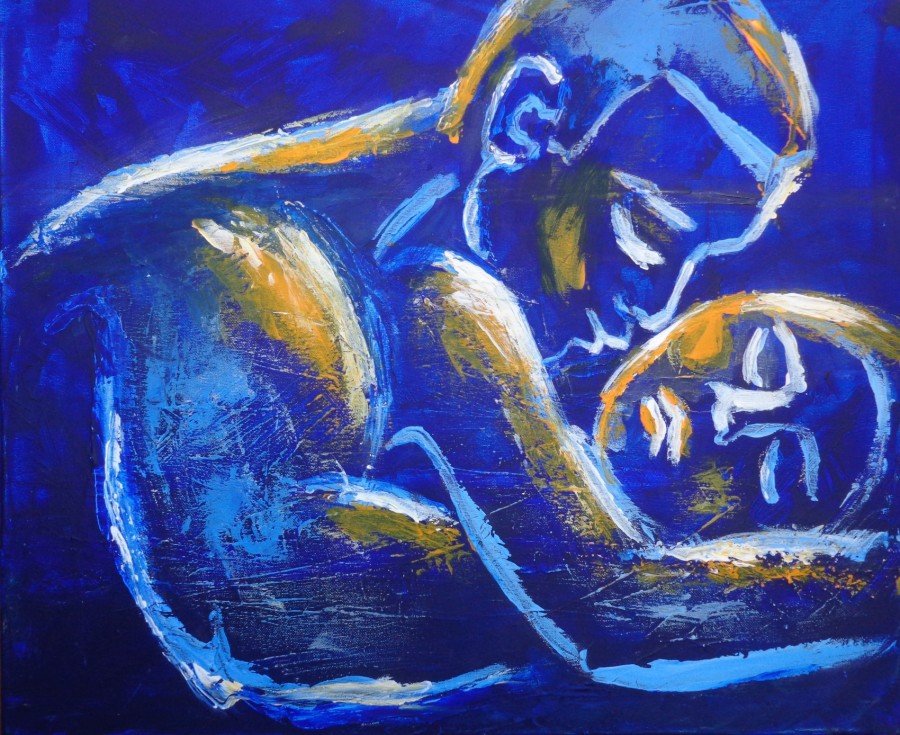 Inspiration of the week