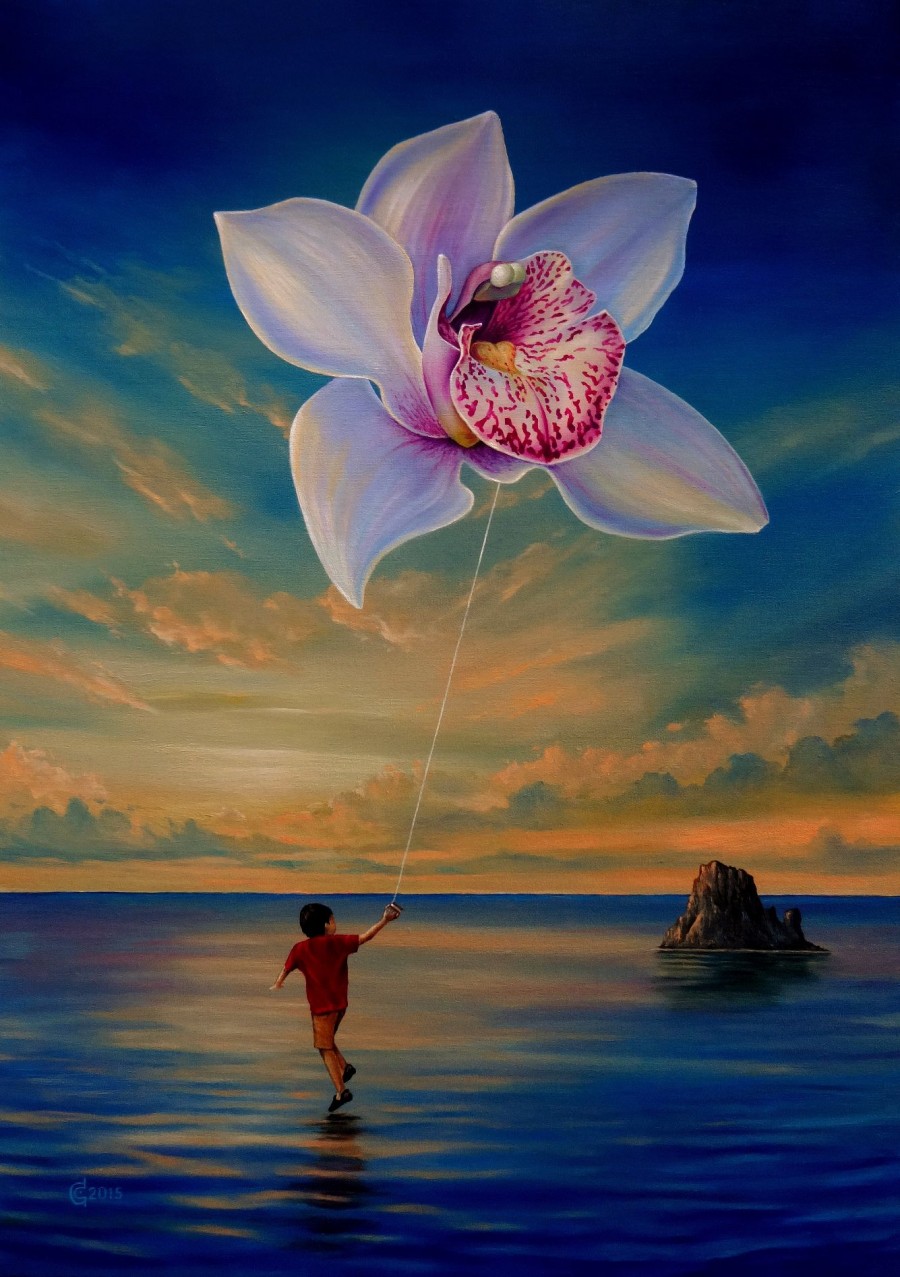 We are so happy to share with you some news regarding our artist Svetoslav Stoyanov who has received positive critique from the International Confederation of Art Critics (ICAC). The piece that Timothy Warrington has written about Svetoslav artwork is applauding, informative and well researched.

“Svetoslav Stoyanov’s impressive talent and endless motivation to explore various art forms has led to a unique and thought-provoking artistic style which can be described as surrealism, magic realism or fantasy realism”, says the critic.

Svetoslav was born in Bulgaria, where he started painting from an early age, inspired by his surroundings from his native country. He later moved to London, where he is currently painting realistic features in an imaginary context as he likes to describe it. Throughout the years, he has developed an interest in rock music and surreal art, spending many years dividing his time between playing in a rock band and painting.

“With my art, I am trying to bring out the beauty and delicacy of the world around us, and the magnificence of the human mind” – this is how the artist describes his own work. And this is entirely true as his artworks are not only aesthetically pleasing and well executed but thought-provoking and intellectually challenging.

He offers his art to the world as a means to escape into an alternate reality and the painting “Imagination” is one of the most relevant for this idea. The child could represent the viewer who wants to get into the painting to explore everything that imaginary world has to offer. It could be a better place, a more relatable place or someplace where all your dreams may come true. The boat may represent the journey of human beings through life as well as their aspirations and accomplishments since the day they are born.

We are thrilled for our artist and honoured that he chose to share his artworks with our gallery and we are hoping that his art will enchant our viewers for many years to come. Find his gallery here. 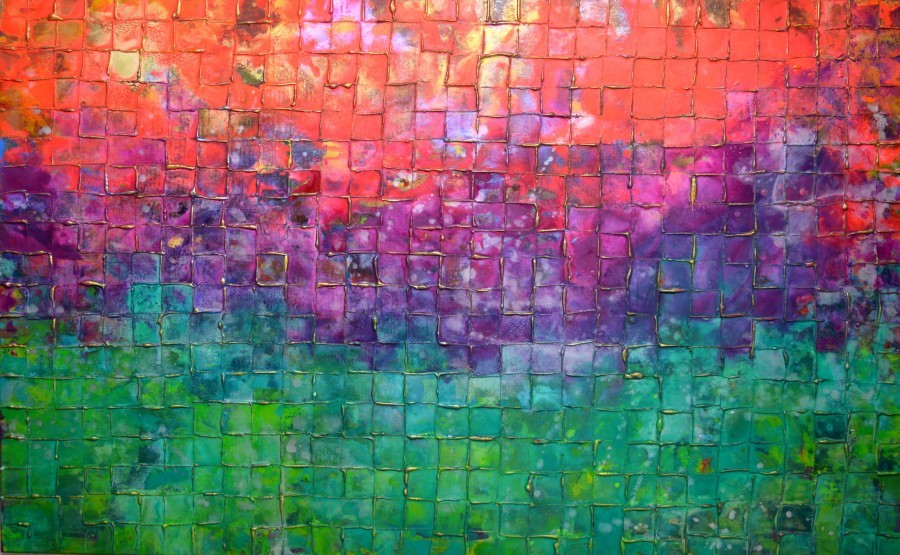 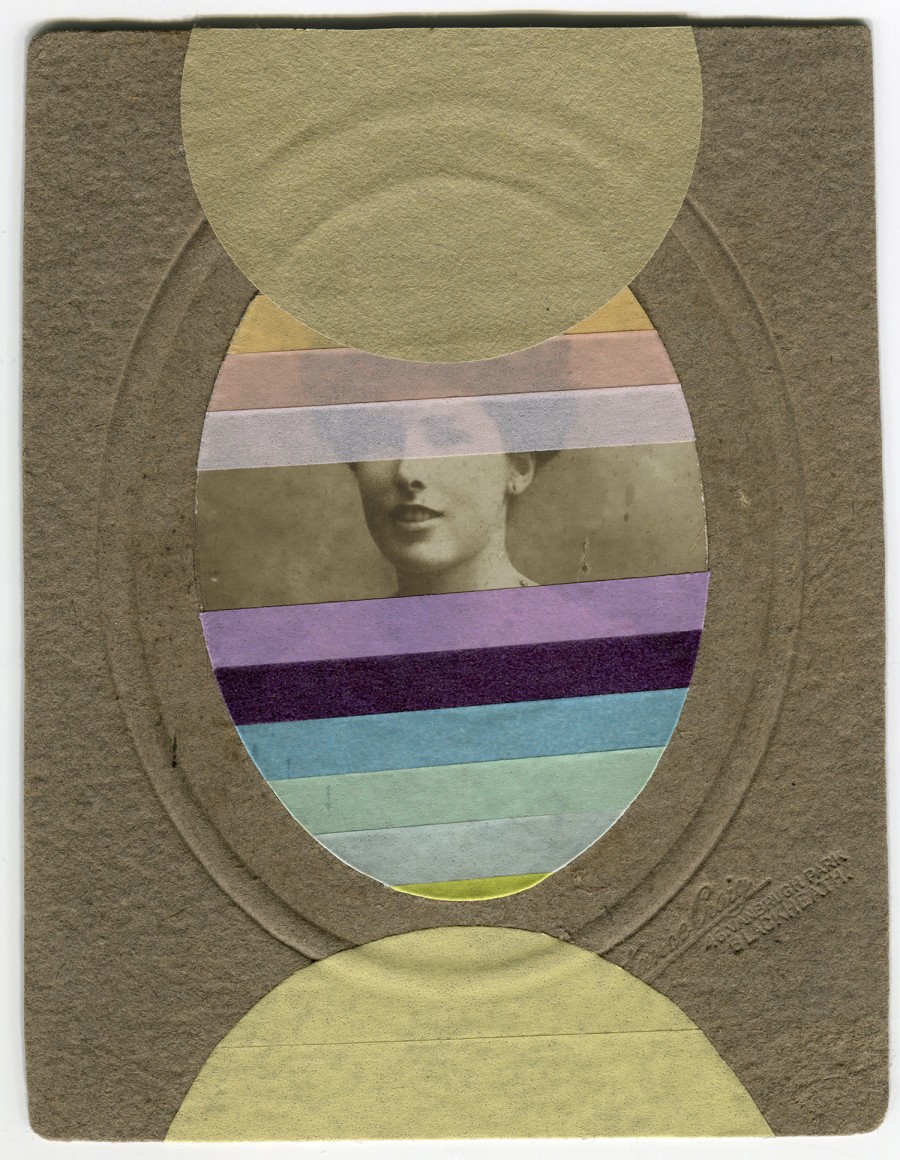 Sexism in the art world 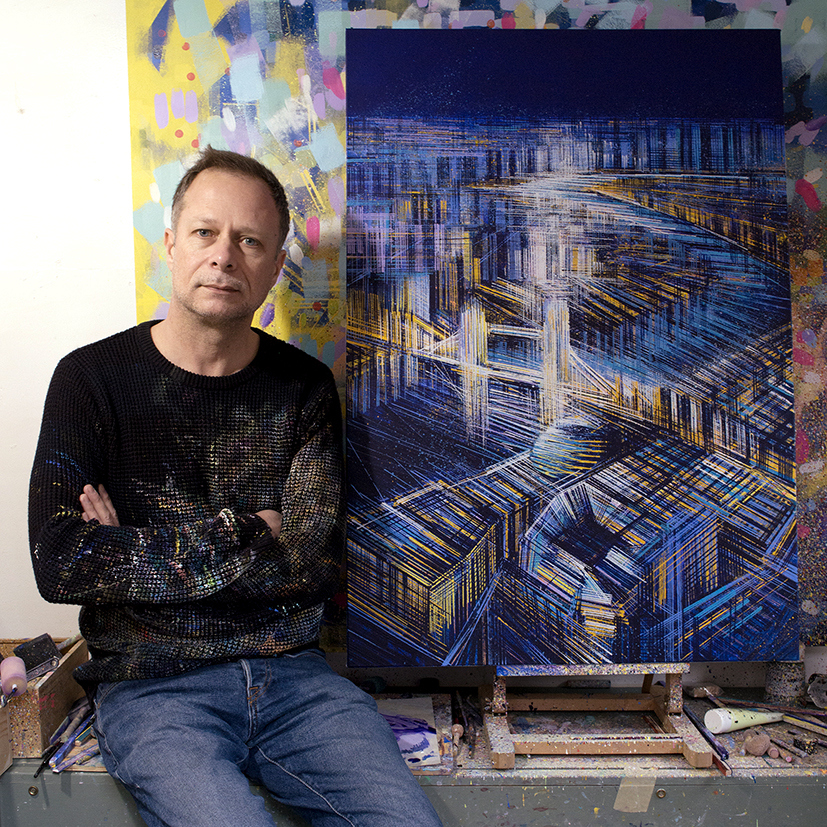 Meet the Artist: An Interview with Marc Todd