As an artist specialising in realism I like to use photographs, sometimes my own but more usually those taken by professional photographers, as reference for the majority of my work. To that end I spend a lot of time trawling through online reference libraries searching for ideal, inspirational images. Every now and again one leaps out at me leaving no doubt in my mind that after putting my stamp on it, it will translate into an attractive painting or drawing. Such was the case with this portrait of a magnificent male Asiatic lion called Iblis who resides in Chester Zoo as part of their captive breeding strategy. He was originally captured on film by my friend, wildlife photographer Gary Jones who kindly gave permission for me to use his photograph.

These incredible creatures are so rare now that only approximately 350 remain in the wild. Numbers of their larger African cousins are also tumbling at a similarly alarming rate and they may soon find themselves in an equally desperate predicament. Therefore I came up with the title ‘Dying Light’ which alludes to the lion population’s highly endangered status while at the same time hints at the tone and mood of the portrait itself.

I’ve used ordinary graphite pencils to create this drawing, all grades from very hard to rich and soft. Lyra are my brand of choice and I selected a sheet of the very versatile Stonehenge paper which has a soft surface texture giving a certain amount of looseness to the drawing while still enabling a high amount of detail to be achieved for areas such as the eyes. It’s so important to get the dimensions and positioning of my subject’s main features absolutely spot on in my initial sketch so I always take my time with the first stage. What seems to work best for me is to scan and upload my basic line drawing to my computer and study it in detail on the screen where I find it easier to identify any necessary adjustments before continuing. This is an essential part of my process.

Lions are particularly fulfilling for me to work on due to their fabulous thick manes and handsomely rugged facial features. After I’m happy with my initial sketch, my technique for drawing realistic fur begins with hard grades of pencil, perhaps 5H with which I carefully texturise and indent the surface of my paper before building layer upon layer using progressively softer grades to give depth to the coat and eventually bring my subject to life.

Iblis is a majestic creature who exudes enormous personality and character. With this intense and potent portrait which took approximately 14 hours to create, I hope I have managed to capture some of it.

Artwork of the Week: Abstract Woods by Alice P Jenkins

Artwork of the Week: The Spirit of Autumn Waits… by Gill Bustamante 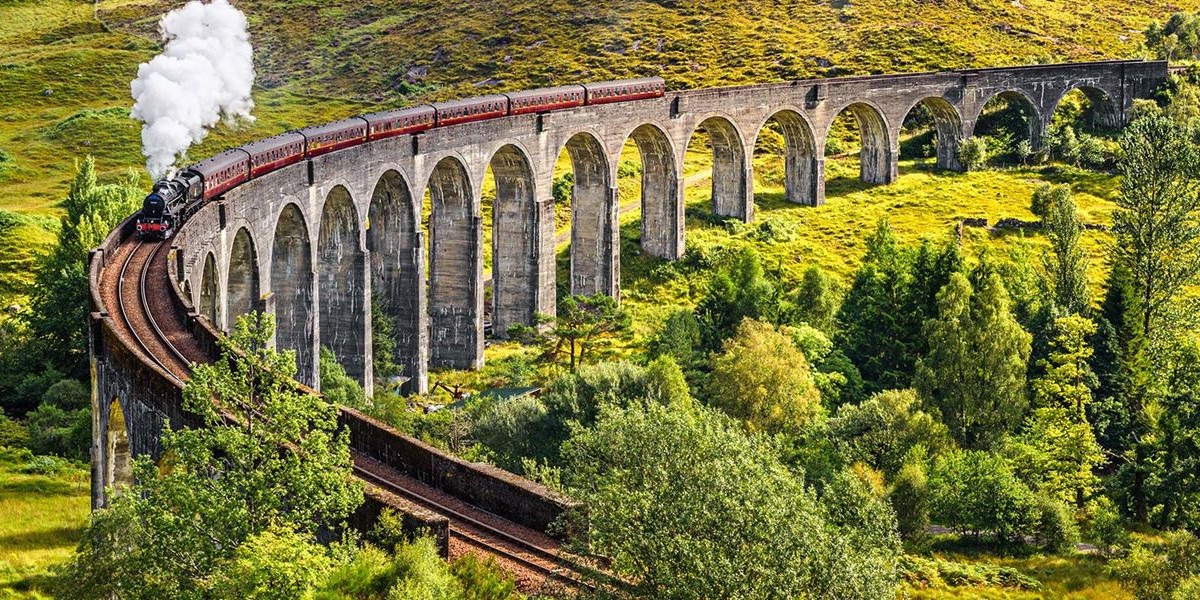