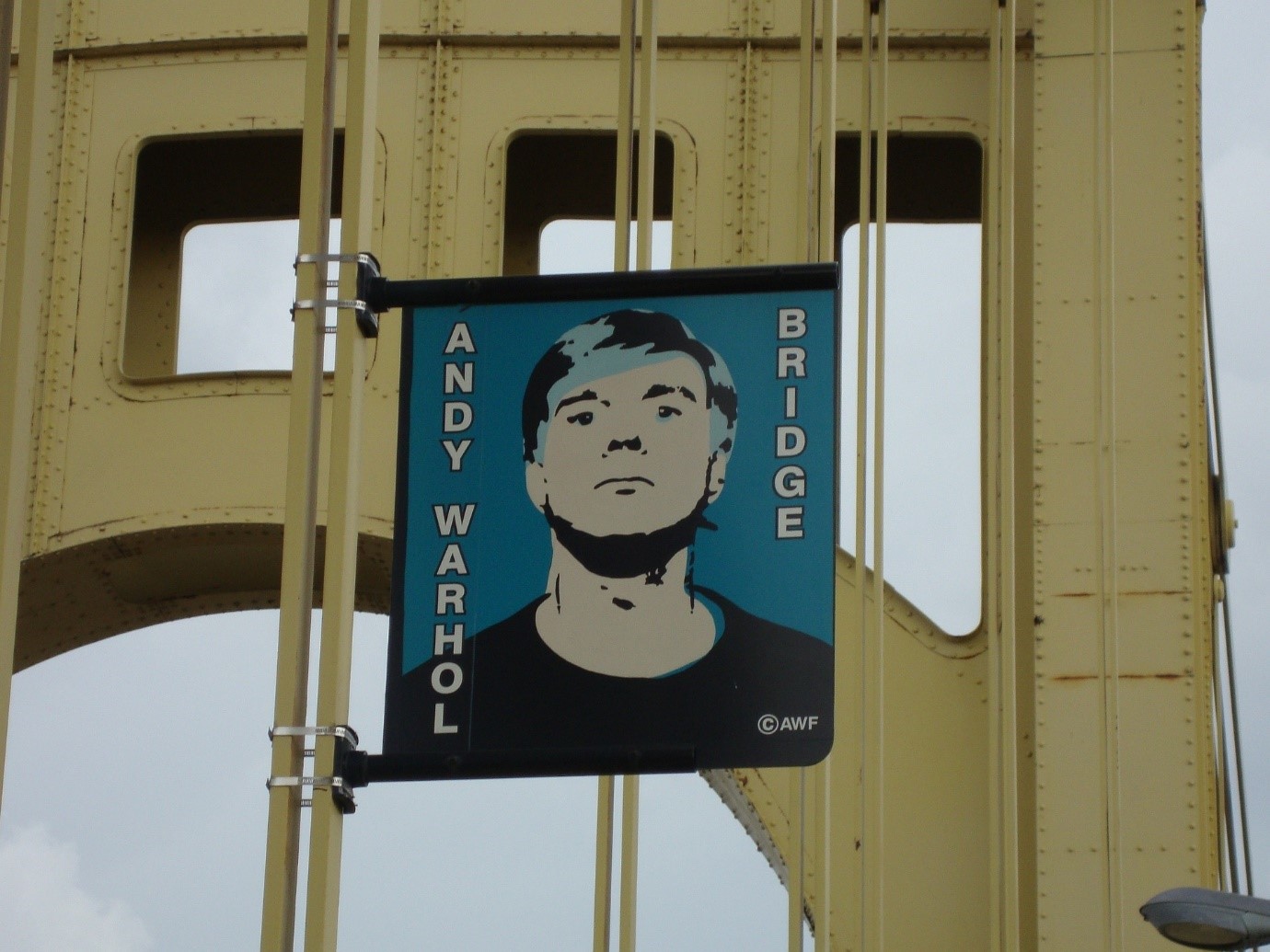 On the 6th of August, the world of art celebrates Andy Warhol's birthday. With this short article, we wanted to pay our respect to one of the most known and celebrated artists in the world and underline his importance to the Pop Art movement.

For those of you familiar with the pop art movement, you’ll be used to hearing the name Andy Warhol often referenced when discussing the genre.

As the arts legend would have celebrated his 93rd birthday this month had he not sadly passed away back in 1987, we thought it only fitting to take a closer look at the contribution he made to the world of modern art and the lasting legacy he has left for up-and-coming artists who are still inspired by his striking pieces to this day.

A man of many talents, Andy Warhol was an American film director, producer and visual artist. He sought to explore the strong links between consumerism, advertising and contemporary art through a wide range of artistic mediums, including screen printing, photography and even sculpture.

Following exhibitions in the late 1950s, Warhol attracted a following of free thinkers, intellectuals, drag queens and bohemian artists who were often to be found in his New York Studio known as ‘The Factory’ where many of this most famous works were created.

An openly gay man living during a period of discrimination based on sexuality, Andy Warhol also produced the experimental band The Velvet Underground. He wrote two bestselling books in The Philosophy of Andy Warhol and Popism: The Warhol Sixties that are still seen as leading artistic texts and also had an attempt made on his life by a radical feminist inside his own studio.

With his original work now selling for prices in excess of $100 million dollars (Silver Car Crash – Double Disaster sold for an incredible $105 million dollars back in November 2013), many up and coming artists are keen to follow in his footsteps and delve deeper into the interconnected themes of mass consumerism, marketing, visual merchandising and product placement.

The subject of several films, books and documentaries, Warhol fans can still engage with his work face to face by making the journey to his native Pittsburgh. The Andy Warhol Museum houses the world’s most extensive collection of his work and is still something of a mecca for fledgling artists who are admirers of his work and legacy.

3 Exhibitions in London not to Be Missed 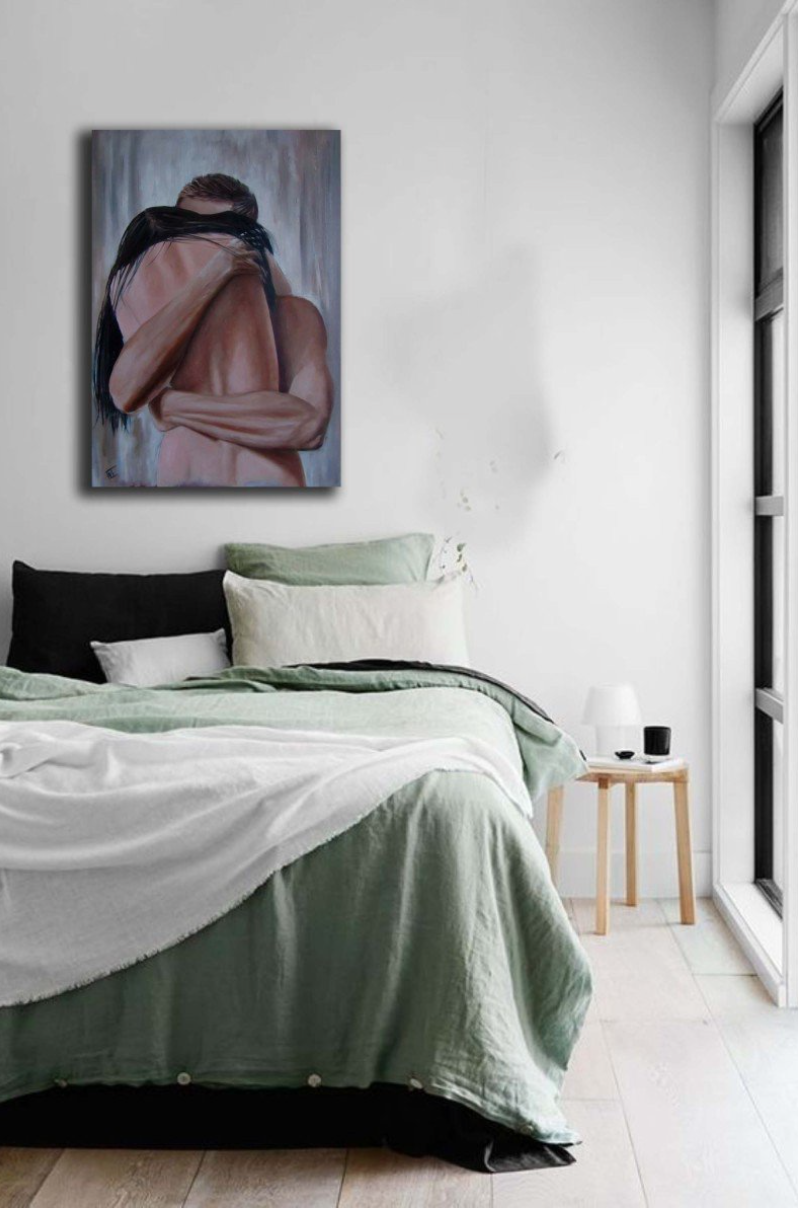 Falling in Love With Your Home Through The Power of Art 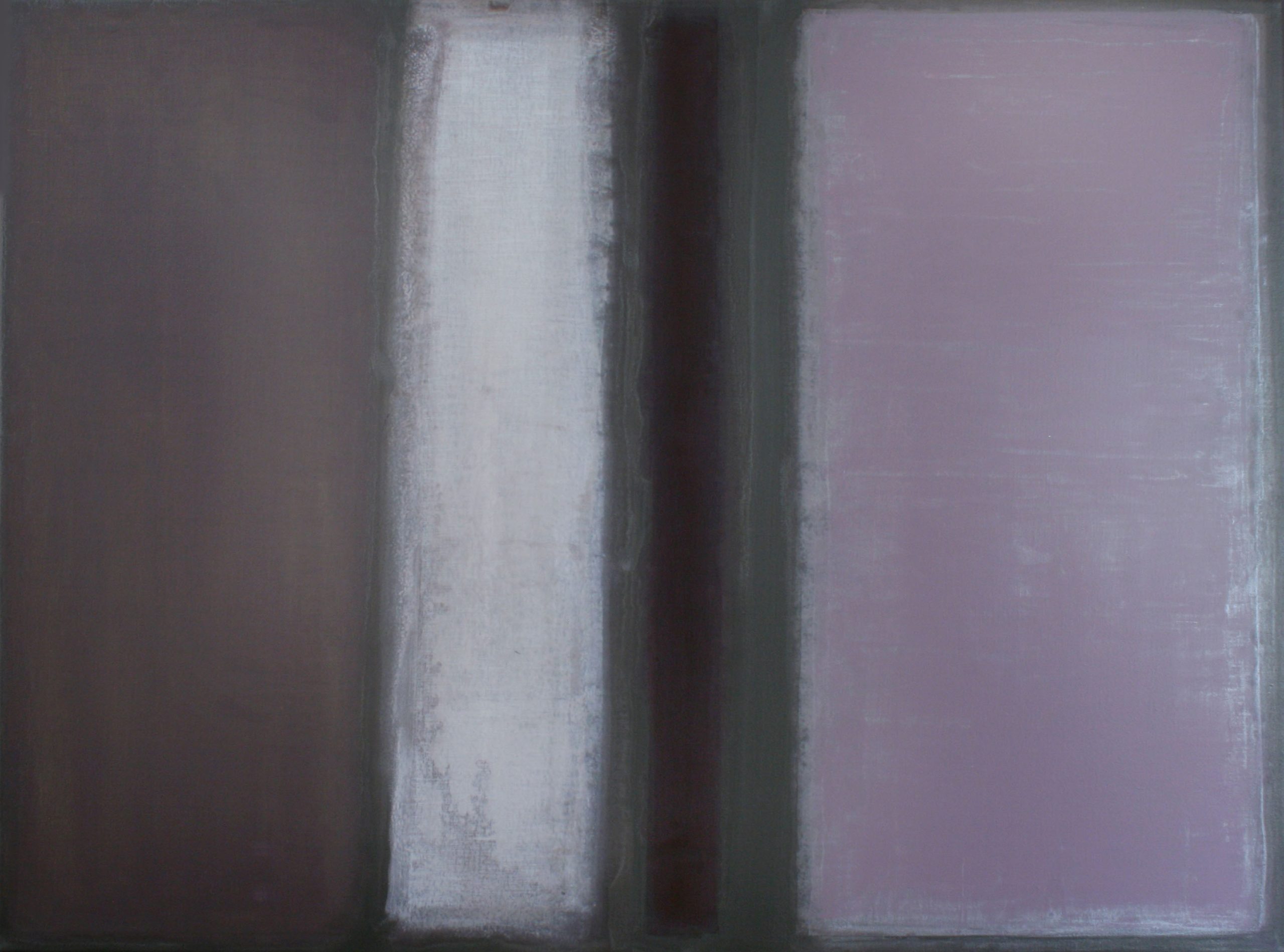