London’s Whitechapel Gallery has recently opened a 2ndMark Rothko exhibition. The last time the artist showed here was way back in 1961, when visitors were stunned by this new artist with the ability to provoke such intense emotional feeling via his huge abstract paintings. Nowadays, Rothko’s paintings are no less deep in their effect.  The Tate Britain displays its permanent collection of his works, part of the Seagram Murals series.  These paintings are so large that they still look huge on the walls of this industrial- scale building. The grey walls and low lighting complete the impact of the works. For the original Whitechapel Gallery exhibition, Rothko gave specific instructions as to how work was to be hung and how the room was to be lit, demonstrating that he was very aware of the physical effects of his work on the viewer.

In the late 1950s, Rothko was commissioned to create a series of paintings for the new Four Seasons restaurant in New York. These paintings were to become the aforementioned Seagram Murals. While on trip to Florence he gained inspiration for the series from the San Lorenzo library’s Michelangelo Room, and said that the “room had exactly the feeling that I wanted […] it gives the visitor the feeling of being caught in a room with the doors and windows walled-in shut.” Again, it was clear that he intended his paintings to have a very physical effect on viewers, and also it was clear that he wasn’t really keen on making “nice” paintings as part of a restaurant backdrop. Indeed, in the end Rothko pronounced the Four Seasons to be pretentions and inappropriate to display his work, and as such he never completed the project. The paintings he’d created towards it were never hung in the restaurant.

Another important location in the display of Rothko’s work is the Rothko Chapel in Houston, Texas.  Directly inspired by the San Lorenzo Michelangelo Room, the chapel is a small and windowless building, which Rothko said he intended to be his single most important artistic statement. His paintings had become bigger and more looming over the course of his career, and were increasingly intended to provoke the feeling of a windowless space, so in a sense to bring this into reality was a logical progression of his artistic output.

The Whitechapel’s exhibition celebrate the 50 year anniversary of their first show, and includes photographs, testimonies, letters, and reviews from the original event.The exhibition runs until 26th February 2012, and admission is free. 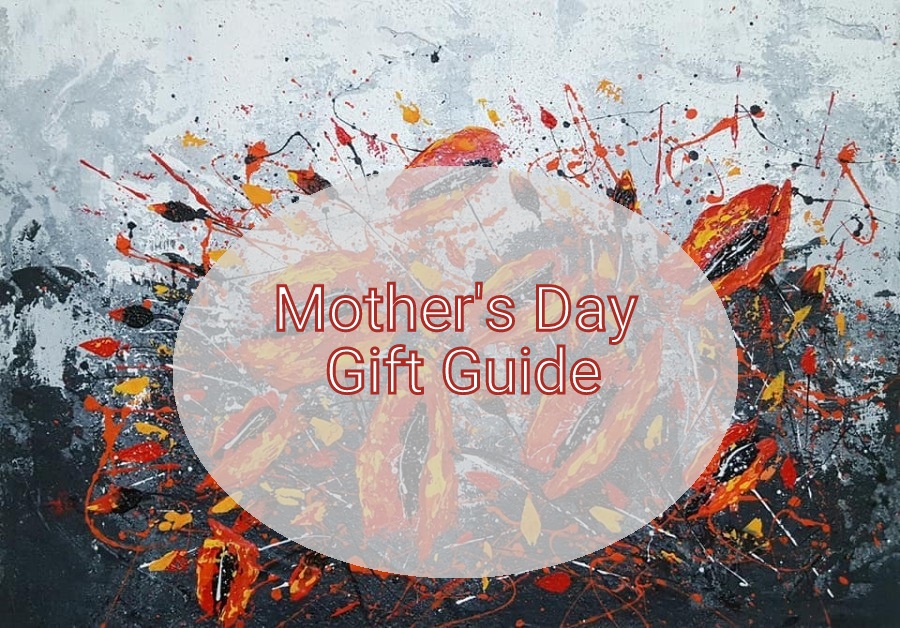 Your Gift Guide for Mother’s Day