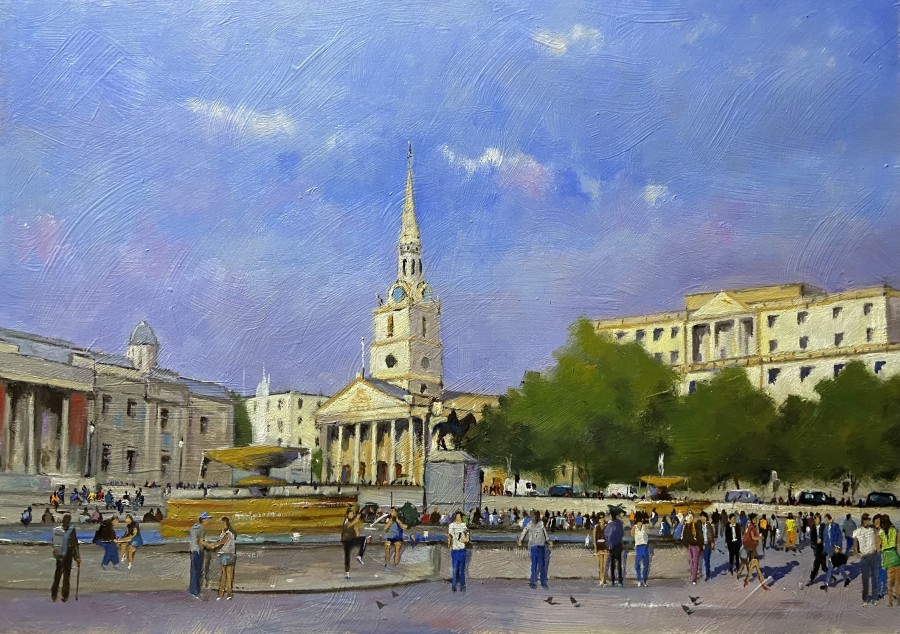 After months of shutdown, art lovers are heading back to the capital as galleries, museums and art exhibition spaces are […]

Julia Everett, August Artist of the Month, is a firm favourite with Art2Arts customers. Her abstract landscape paintings, with their […]

Open until August, this exhibition looks at the significant impact of immigrants on British art. From 17th and 18th […]

Source: http://www.guardian.co.uk/artanddesign/gallery/2012/mar/12/turner-inspired-light-claude-in-pictures#/?picture=387220467&index=1A new exhibition explores the influence of Claude, a 17th-century landscape artist, on JMW Turner, and offers an opportunity […]

London’s Courtauld Gallery looks at Piet Mondrian and Ben Nicholson’s largely untold artistic connection during the 1930’s. They were both […]

David Shrigley’s immensely popular drawings span a boundary between fine art and cartoon drawing. He trained at Glasgow School of […]

The Tate’s decision to create an exhibition based on Picasso’s influence on British art is an interesting one, as his circle of […]

Source: http://www.isabelleoc.co.uk/2012/02/08/yayoi-kusama-at-tate-modern/ Known best for her iconic polka-dot pieces, Yayoi Kusama’s life story is as interesting as her artwork. Born […]