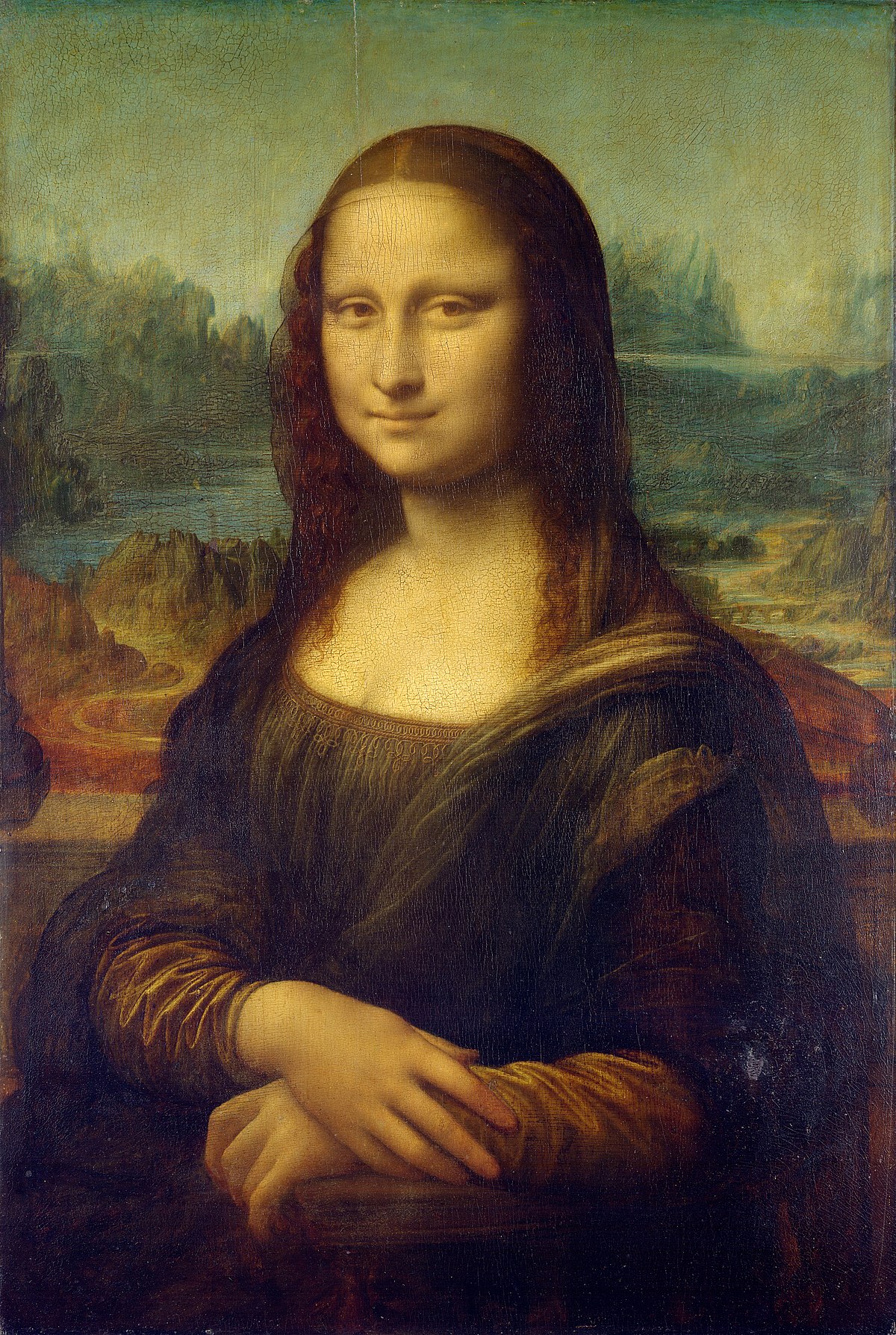 The historical timeline of the art world is full of influential artists that have created some of the most iconic paintings in history. For centuries, artists have pushed the boundaries of creation by developing new techniques and finding inspiration from places never thought of before. Among the vast number of paintings created throughout history, there is a handful that has become so iconic that they still draw in millions of tourists every year. Every painting has a story behind it and in this post, we take a look at some of the most famous of them.

The Mona Lisa has become an iconic cultural symbol and has been referenced and featured in media all over the world. The painting itself was created by Leonardo da Vinci between 1503 and 1519. The history of the painting is shrouded in mystery which is one of the reasons it has become so famous. There has been much debate over the identity of the painting’s subject with some believing that it is a portrait of the artist’s mother and others arguing that it depicts the wife of Francesco di Bartolomeo del Giocondo, a Florentine Merchant. There are even theories that the Mona Lisa is a self-portrait of Da Vinci in drag.

Painted in 1889, this iconic piece was created by the famous Dutch artist, Vincent van Gogh. Known for his unique style and advanced development of post-impressionism, he became one of the most prolific artists of his time and his legacy has inspired millions of other creators. Despite being such a talented artist, Van Gogh also suffered from serious mental health problems which is why he eventually committed himself to the Saint-Remy asylum. Shortly before painting The Starry Night during his stay at the asylum, he wrote to his brother and spoke about how beautiful the sky looked from his room. This is believed to be the inspiration for the iconic painting.

A Sunday Afternoon on the Island of La Grande Jatte

Even those not overly familiar with the art world may be familiar with this iconic piece of post-impressionist modern art by the renowned French artist, Georges Seurat. The iconic park scene captures an afternoon in one of the many suburban areas on the outskirts of Paris. Unlike many of the Parisian artists of the time, Seurat liked to focus his work on the working classes of the city and drew inspiration from further outside of the city among the factories and social spaces. This particular piece utilised his iconic pointillist style to recreate the scene with a series of dots and dashes in a way that no other artist can.

The Garden of Earthly Delights

This vibrant and active piece by the famous 16th-century painter, Hieronymus Bosch has been a favourite of artists all over the world for years. Painted between 1503 and 1515, it is a surrealist depiction of a fictional garden that embodies the strong medieval belief in god. The theme of the painting revolves around the good vs evil narrative and illustrates all kinds of fictional characters and strange scenarios. 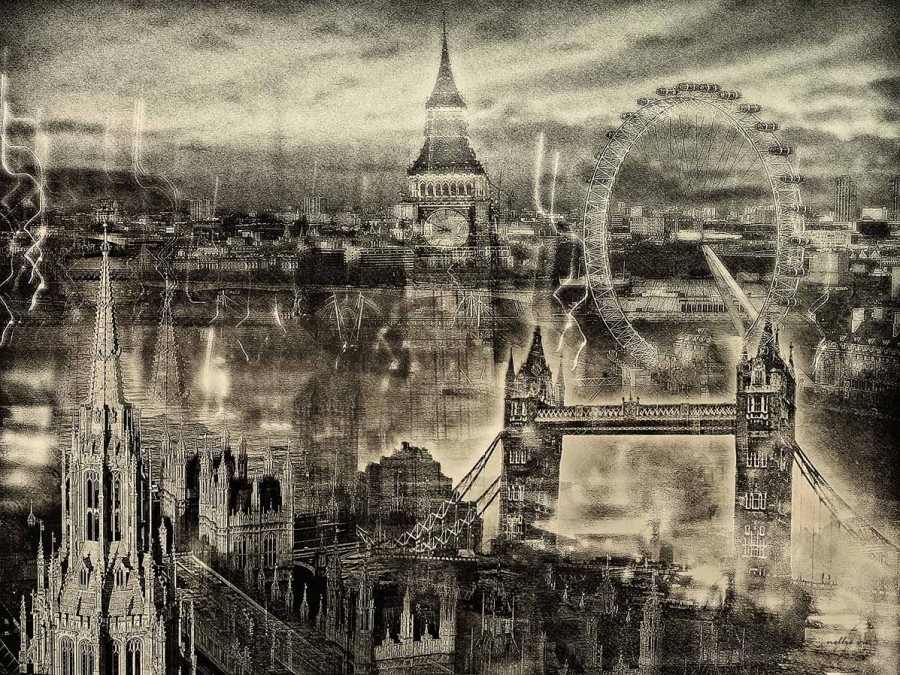 Must See Art Exhibitions in London 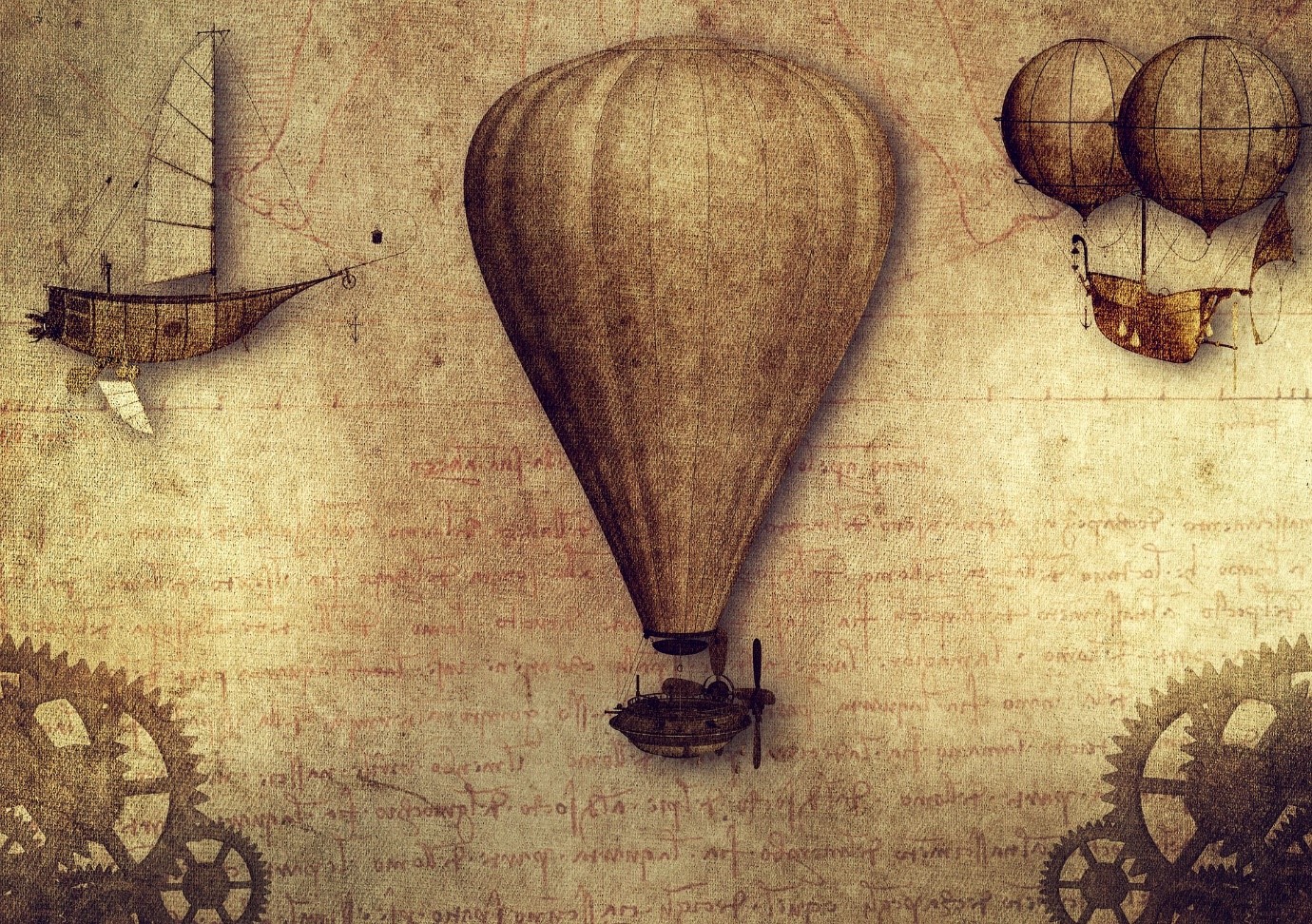 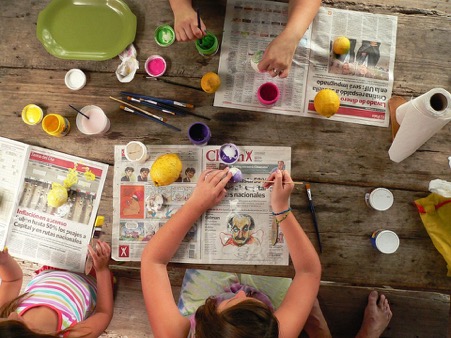 The benefits teaching art at school