Menu Search My Account Compare
Basket
You have no items in your shopping basket.
Compare
You have no artworks to compare.

COVID-19 We Are Still Delivering Artwork

Buy original art directly from talented independent artist and discover something new and exciting to bring your walls to life. Our extensive range of originals means there is something to suit your individual style.

A seascape is a photograph, painting or other work of art that depicts the sea.

They have long been popular with British artists and art lovers, perhaps because we live on an island and are privy to beautiful shorelines.

Seascapes first became popular in the Romantic era as a form of marine art. Whilst many artists were depicting Britain’s maritime power at this time and documenting battles such as the Napoleonic Wars, over the years the sea itself became a popular subject for landscape painters, who went on to make the ‘seascape’ genre available to the public.

One of the most famous British seascape artists was Joseph Turner (1775 – 1851). Often referred to as ‘the painter of light,’ Joseph Turner was known for inventing new artistic techniques to make the skies and clouds in his seascape paintings look radiant and expressive. His seascape paintings were so unique and different from any other artists’ at the time that some people even thought he was insane.

Today seascapes come in various different styles and mediums from impressionist to abstract. They appeal to art lovers of all ages and are not only hung in the home, but places like restaurants, cafes and spas as a way of creating a calm and relaxing atmosphere. 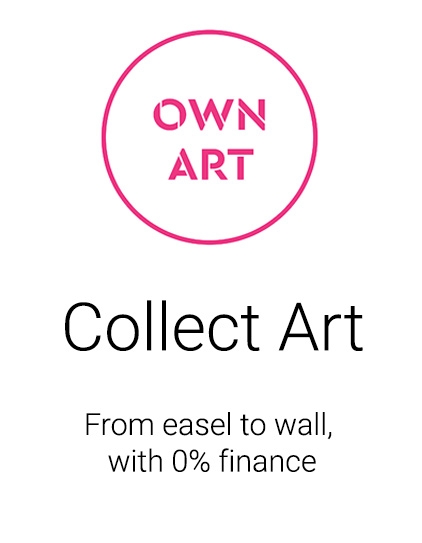 Unique and exciting art emails! 10% OFF your first order!

In order to give you the best browsing experience our website uses cookies. By using our site, you are accepting our use of cookies. Please see our privacy policy for more details
£
Claim 10% OFF Your First Order
Subscribe to our newsletter for inspirational art emails & discounts
Redeem
Voucher code:
Shop Now
More ways to stay connected: